This was a classic case of one side taking their opportunities, the other not. Bargoed were comfortable in possession for periods of this game but couldn’t turn territory and possession into points when it mattered – Pontypridd on the other hand did and in the end that was the difference between the two teams on the day.

The home side opened the scoring with just five minutes on the clock. Diggy Bird going over after Bargoed repelled a catch and drive from a line out 5 metres from their line before the ball crossed the backs for the outside half to dot down under the posts. Bird converted his own try.

The Bulls then settled into a phase of the game when they had plenty of chances but no couldn’t get onto the scoreboard. Hooker Leigh Meades did a Sonny Bill and offloaded round the back of a tackler setting David Evans free but he was stopped just short of the line. Duane Dyer went close after a fine break from centre Jordan Howells and a couple of shots at goal were off target. Finally, Smerdon got Bargoed’s first points with a penalty on 38 minutes to make it 7-3.

Game management has been an achilles heel for the Bulls and the coaches would have taken a 7-3 scoreline at the break but after four minutes of injury time Ponty turned the screw and Alex Webber crossed in the corner. Bird’s conversion went wide under pressure from David Evans’ charge and referee Ben Breakspear blew for half time with the score 12-3.

Bargoed made a good start to the second half and Smerdon closed the gap with another penalty on 42 minutes. The Bulls’ scrum became dominant before the Pontypridd coaches rang the changes in the front row after the referee spoke to their captain about successive scrum penalties.

Flanker Shane Lewis Hughes got Pontypridd’s third on 56 minutes, well converted by Bird to make it 19-3 before Bargoed reasserted themselves following substitutions with James Pizey and Calum Jones coming on at half back pairing and Julian Mogg at full back.

Bargoed made the last 10 minutes uneasy for the home side with Lewis Bowden making a break through the middle before drawing defenders and putting Ashley Norton over to make it 19-13 with Calum Jones’ conversion. Julian Mogg had the away supporters on their feet with a mazy run which almost resulted in a try to square the game but in the end Ponty had too much class and Dafydd Lockyer finished the game off with two minutes left with the bonus point try converted by Bird to end the game 26-13. 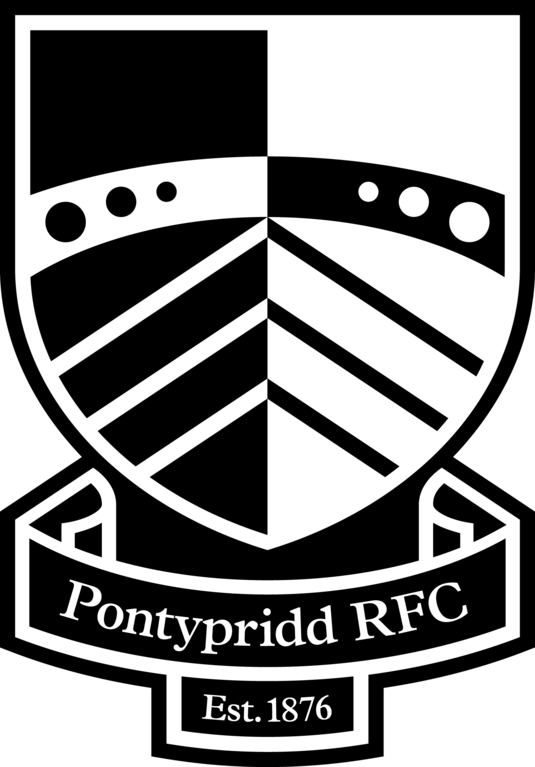