Bargoed travelled to the Talbot Athletic Ground to take Aberavon on in the Cup.

The home side dominated territory and possession early on but Bargoed defended well. Aberavon opened the scoring with a try after 18 minutes from Aled Rees after a counterattack from their half. Bargoed’s errors in defence, with a number of missed tackles cost them dearly. Aled Thomas converted for a 7-0 lead.

Bargoed’s set piece was once again impressive but their attack suffered through a series of handling errors. Aberavon increased the lead after 30 minutes when Will Price crashed over from close range, after another Bargoed error.

The Bulls did bounce back when Rhys Buckley scored from a driving line-out, Steff Jones converted to make it 12-7, and this was the opportunity that Bargoed wanted to get back in the game

However it didn’t last long as 5 minutes later on the stroke of half time Aberavon struck again when another defensive error saw Aled Thomas glide over under the posts, after Bargoed looked as if they had repelled the attack. Thomas converted to make it 19-7 at the break.

Bargoed came out looking to strike early but they let themselves down again with some poor defence which allowed Lloyd Evans to score and Thomas to convert to make it 26-7.

Bargoed dominated possession and territory in the second half, but critical errors in the opposition 22 prevented them from closing the gap. Although they worked hard there was a lack of penetration and skill in their attack, and they ended up being defeated 26-7.

This was an error strewn performance with problems in both attack and defence. Although Aberavon are a quality outfit, the Bulls will be disappointed that they didn’t push the hosts closer, as their set piece was certainly a match for the Premiership outfit for the majority of the game.

Bargoed will need to be far more accurate this week against the challenge of Maesteg Quins, as they return to league action, in what is expected to be another tough encounter. 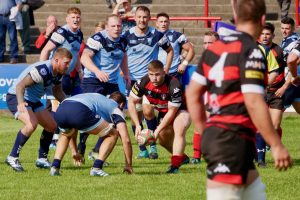 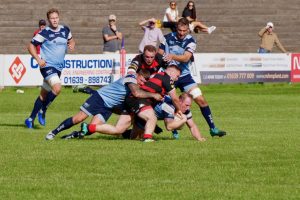 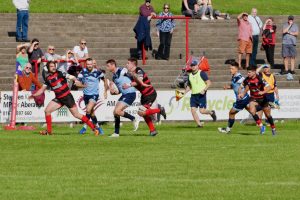 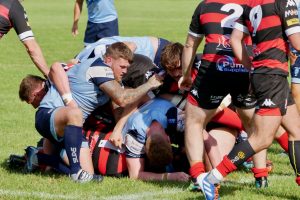 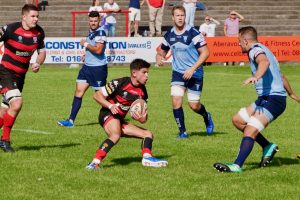 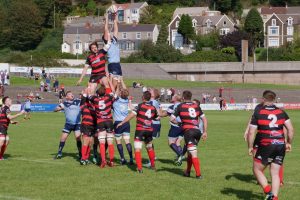 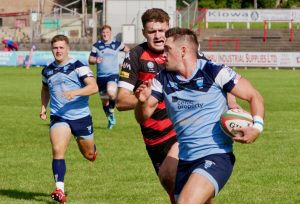 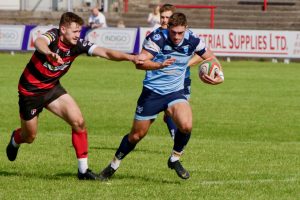 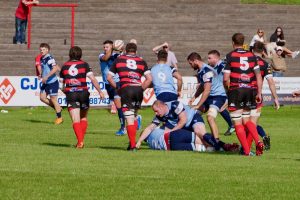 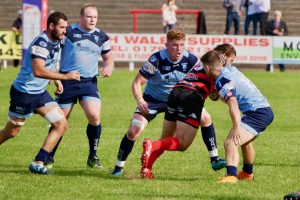 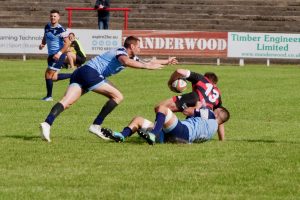 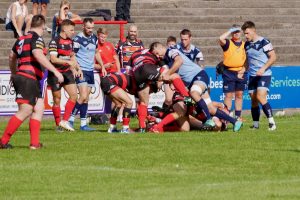 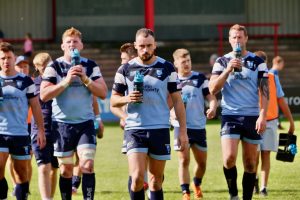 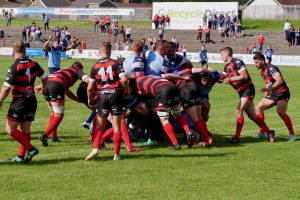 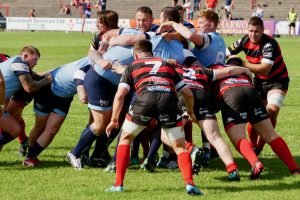 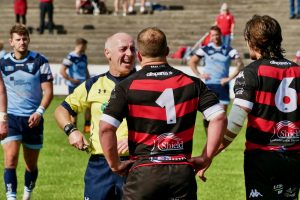 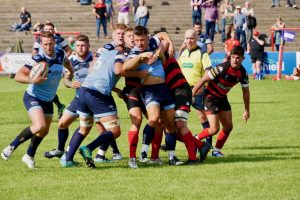 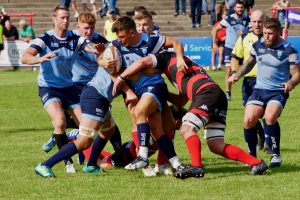 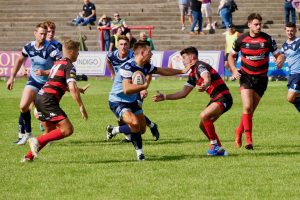 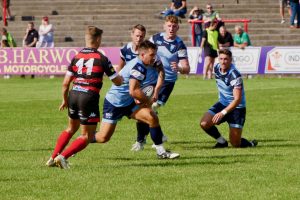 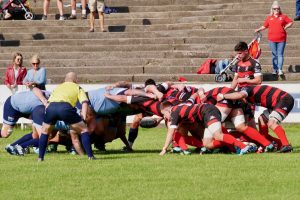